Note: Numbers above are Street.
Note:  Edits have been made vs. original VIC submission to correct model errors.
Capitalization 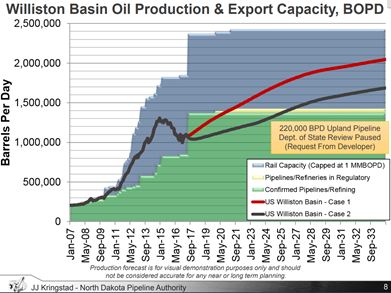 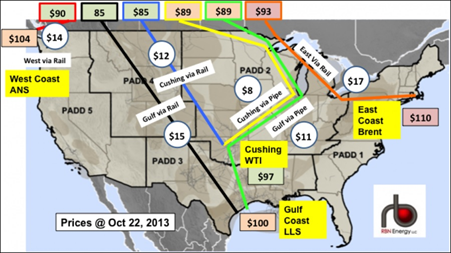 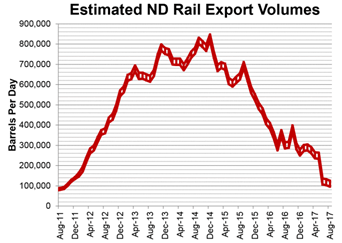 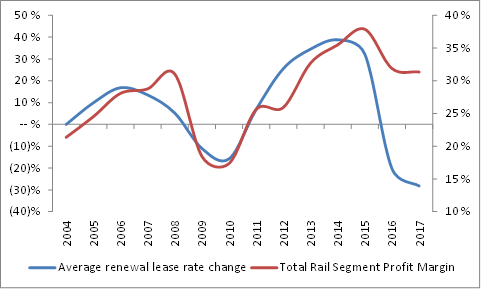 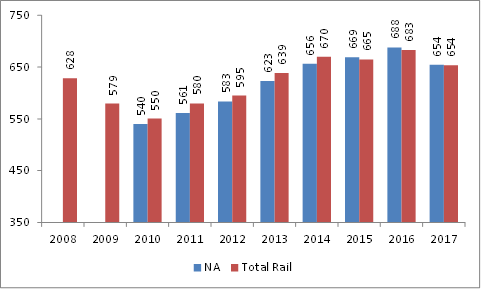 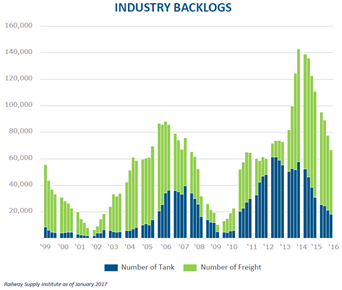 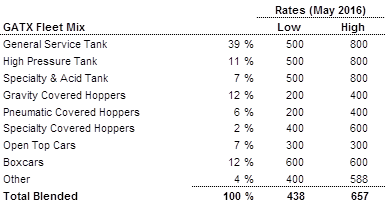 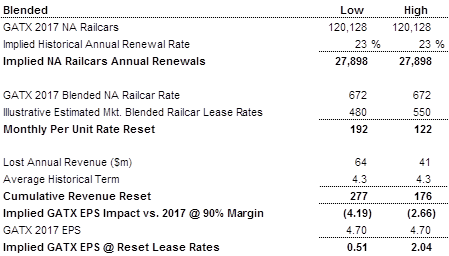 [Note:  Previously, I was probably too aggressive on blended rates and had not adjusted for a 20% tax rate, which affects starting point for EPS and amount of lost profitability]
Fundamentals Already Weakening 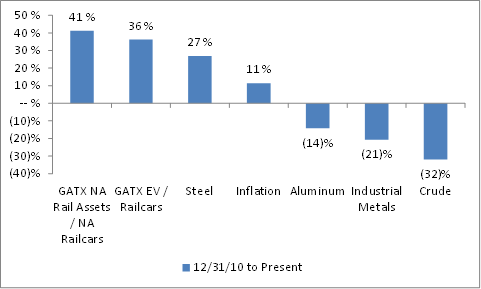 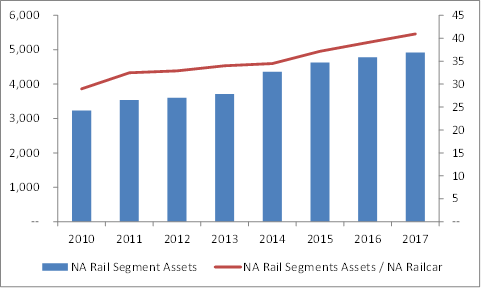 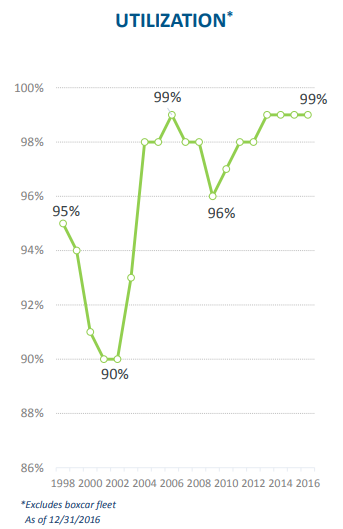 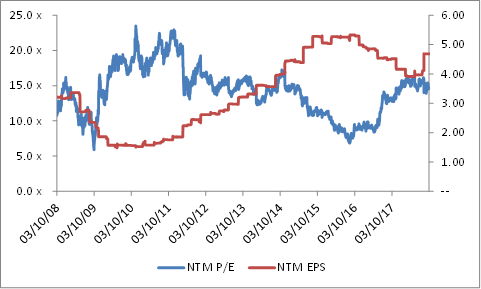 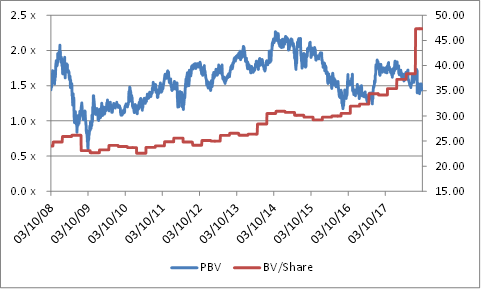 Are you sure you want to close this position GATX CORP?

Are you sure you want to Flag this idea GATX CORP for removal?