As value investors may know, it can be difficult to find great bargains in the current market environment. With the S&P 500 up over 200% from the lows made in March 2009 and valuations at or near all-time historical highs by most measures, truly undervalued stocks are few and far between.

Owens Realty Mortgage (ORM) started as a private mortgage fund that invested in short term bridge loans to real estate investors. From 1990 to 2007, the fund earned an annualized return of 8.15%, paid distributions to investors and had a successful run as an income producing investment for its investors.  The financial crisis hit with a vengeance in 2008-2009 and ORM ended up having to foreclose on the underlying real estate as their borrowers defaulted. Distributions to ORM’s investors were frozen and according to management 39% of the investors submitted redemption requests.

ORM did not have sufficient liquidity to satisfy all of the redemption requests, similar to a run on the bank. Management opted to take ORM public as a REIT in May of 2013 so its investors could get liquidity. This is where it starts to get interesting. Think about this thesis in terms of how a stock may become undervalued:

ORM ended 2014 with a balance sheet showing $241.9 million of assets and $53.2 million in liabilities, with total common equity of $18.6 million.  Total shares outstanding were 10.768 million, so GAAP book value is $17.14 per share. We studied each property owned by ORM and came up with our estimated net value after sales costs of $168.5 million vs. ORM’s book value of $165.2 million for owned real estate. We think this may be a conservative number.


These two properties sold for a price near book value, which gives some comfort that book value is fair approximation for what ORM may ultimately realize for the assets in the current market.

You can go to the ORM website www.owensfinancial.com for a detailed quarterly report detailing their holdings.

Due to REIT rules and regulations, ORM’s ability to sell properties is somewhat limited. The penalty for not following the rules is a 100% tax rate on any gains during the 2 years following the REIT conversion.  Thereafter, the company can sell a certain number of properties in the so-called “safe harbor” period.  We believe that such adverse tax consequences have limited ORM’s activity over the past 2 years to only a few sales.  However, the safe harbor period for ORM’s assets begins May 20, 2015. Further, ORM currently has one sale in escrow that will close in May 2015 and 8 other properties held for sale.

Information on ORM’s properties can be found in quarterly real estate reports on the ORM website.

ORM is beginning to market Chateau at Lake Tahoe through Benjamin Pollock with Kidder Matthews in San Francisco. The project consists of 11.5 entitled acres in the heart of Heavenly Valley Ski resort area in South Lake Tahoe, California. Heavenly Valley Ski Resort is operated by Vail Company. The project is entitled for 477 Hospitality Units, 58,000 SF of retail, 20,000 SF meeting space and 19,000 SF Spa Facilities. In April 2009 the project was appraised in excess of $100mm. Book Value is $53.7 million. There has been very little development in the Lake Tahoe area for over 20 years. It can be difficult to get projects entitled and some real estate experts believe that Chateau at Lake Tahoe could be one of the last large scale development opportunities in the Tahoe area. There has been a wealth creation boom in the San Francisco area due to a wave of social media and cloud based technology companies. The San Francisco Bay area is a primary customer for Lake Tahoe Resorts since it is only a 3.5 hour drive away. High end resort real estate has been on a tear in Lake Tahoe and other resorts around the country.  If demand for resort real estate remains robust there is the potential for a significant upside surprise in the price that ORM receives for Chateau at Lake Tahoe. If they receive book value, that is great. If they receive a price closer to $100 million, that could add up to an additional $4.30 per share to ORM’s valuation, based on our calculations. 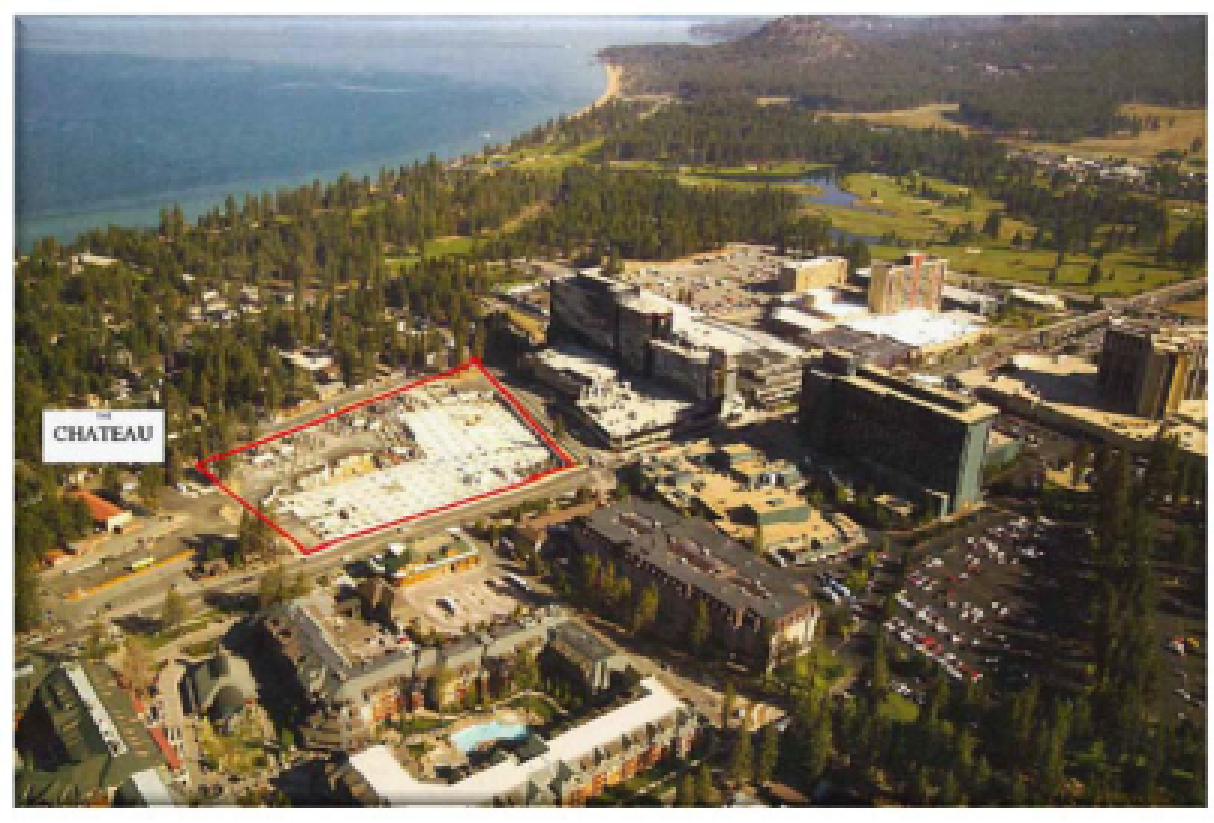 Treasures on the Bay (TOTB)-Miami FL

Located on the Ocean-front in North Bay Village, Florida, TOTB consists of the following:

Miami may be one of the hottest real estate markets in the country right now. ORM’s mix of units is as follows:


We looked at sales in the North Bay Village Area and in general we think ORM’s units are worth approximately $200,000 per unit net of sales costs. This works out to be $65.8 million, or $6.11 per share, before debt repayment. TOTB has a book value of $34.4 million and they have borrowed a total of $21.3 million to finance the renovations of the North Tower. According to the Miami Herald article written May 21, 2015, South Florida residential real estate prices are up 40% since 2012, one of the fastest growth rates in the nation. 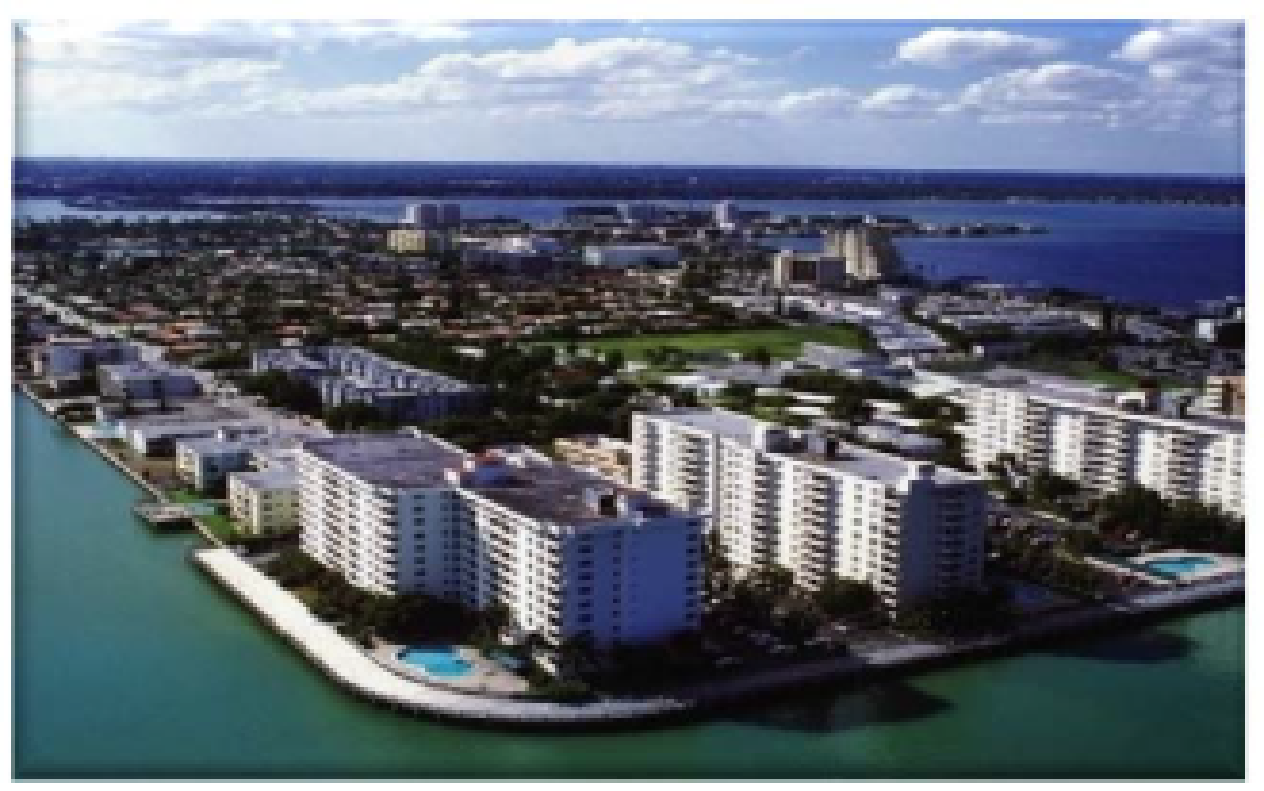 Our Valuation Estimate in Summary

We believe there is potential upside from the current share price based on our estimates for the real estate held by ORM, and we think further upside is possible depending on the net proceeds generated from the sale of Chateau at Lake Tahoe. If ORM is able to realize a price closer to the former appraised value of $100 million, then all things being equal, we think the value per share could be up to $24.75 per share.

ORM is a way to buy a dollar of assets at a discount and the best thing is you may not have to wait long. The company is actively seeking to sell assets now in a very strong real estate market.  As the sales are reported and the uncertainty over real estate values diminishes, we believe the undervaluation could start to shrink as investors become more familiar with the story. The company recognizes that their stock is undervalued and on May 27, 2015 ORM announced a 5.2% stock buyback.

In today’s stock market, values are few are few and far between. We think ORM at current prices offers attractive upside, near term catalysts and limited downside risk.

The Safe Harbor period for ORM's property sales began on May 20, 2015. The company has been actively engaged in selling properties, most at prices above recorded book value. As the properties are sold, the proceeds can be loaned out in ORM's lending business. ORM's yield will increase significantly over time and the true market value of the underlying real estate will become clear to investors. On May 27, 2015, ORM announced a 5.2% stock buyback, further drawing attention to the undervaluation.

Are you sure you want to close this position OWENS REALTY MORTGAGE INC?

Are you sure you want to Flag this idea OWENS REALTY MORTGAGE INC for removal?